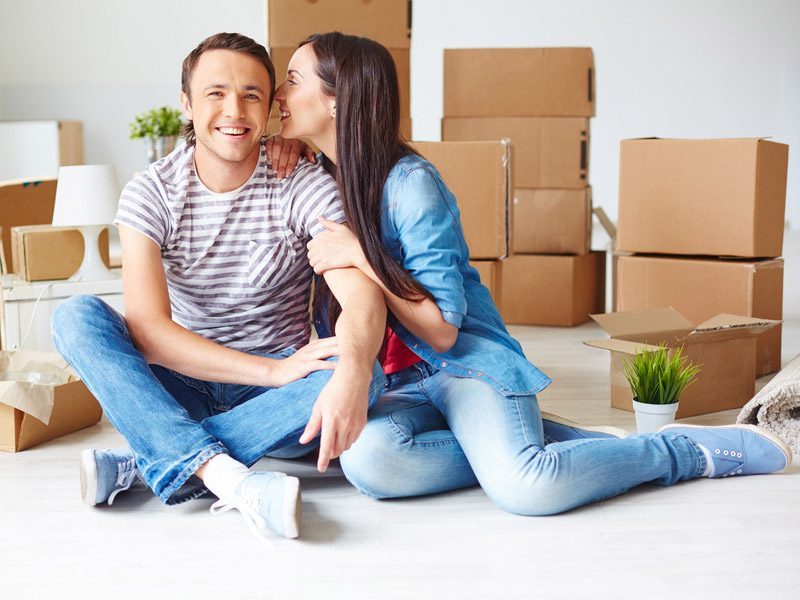 Frisco, TX, a city in Collin and Denton counties, is part of the Dallas-Fort Worth metroplex just 25 miles from Dallas. It’s located close to everything, yet far enough removed to provide peaceful living. Home to 175,000, Frisco was one of the fastest-growing cities in the entire country in 2017.

In fact, for the first time in the past five years or more, Frisco secured the top spot in the U.S. Census bureau’s list of fastest-growing big cities in the nation, adding an average of 37 new residents every day to result in a population boost of more than eight percent, according to the Dallas News. This booming Dallas suburb also secured the ninth spot for raw numbers of residents it has added over the year.

The whole state is showing strength and growth, with Texas surpassing California’s share of the top 15 list. Five TX cities made the cut. California had four – a state that boasts 11 million more residents than Texas. The state’s population and economic growth is attributed to many factors, from open land just waiting to be developed to high-paying corporate jobs.

Frisco was named the #1 Best Place to Live in America, according to Money, a growing city where jobs are projected to grow by 15 percent in the next four years.

This sleepy bedroom community had just 6,500 people in 1990; today, it’s climbing toward 180,000 residents. In fact, job growth is expanding in Texas as fast as anywhere else in the country, backed by firms who are able to provide better-paying jobs where houses are affordable.

As a result, more people are taking jobs in places where the cost of living is low compared with other spots in the country. Growth is great, but it’s not the only reason people are choosing to live and work in Frisco. It also has to do with how the city has translated that growth into a higher quality of life.

It boasts outstanding public schools, with more than 70 campuses having the highest graduation rate of all the communities Money evaluated for 2018. This is due in part to the strong public-private partnerships that encourage high-level sports, art and technology.

Because everyone wants to live here, that growth is also translating to higher home prices, with median home sale prices here being almost $100,000 higher than the overall D-FW area. However, this tradeoff is worth it to many singles, couples and families.

Moving to Frisco? We can help you get there. Contact us today at 817-752-9366. We serve all of the Dallas-Fort Worth metroplex, including Frisco and surrounding areas. 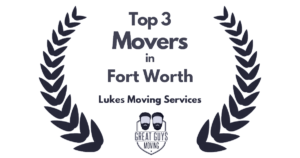 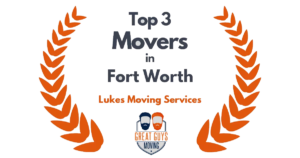